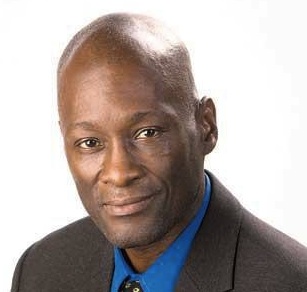 "What it clearly does is reduce vote-splitting; end the need for strategic voting that sees electors vote against a candidate of choice simply to stop a someone they fear; guarantee that the winner gets a majority of the votes; and boosts our political system."

"Our whole system is broken. We shouldn't be the victims of a system that makes winners out of losers. There is a better way to do this. It's called instant runoff!"

"In this city, every election in recent memory has been a mathematical exercise in interpreting polls to theorize about your neighbours’ intentions, so you can vote for someone viable you dislike the least, in order to avoid electing someone you hate the most. ... That game-theory democracy should be coming to an end. Ranked ballots should be coming to Toronto elections, pretty much immediately."

"Instant runoff voting would tackle so many of our current system’s deficiencies at once."

The Globe and Mail

"A ranking of choices could re-energize local elections, giving citizens a sense of possibility, rather than a depressing inevitability."

"Our current electoral system is unfair and leads to vote splitting. Ranked ballots are a simple fix for a complex problem."

"The system encourages less negative campaigns because candidates don’t want to completely alienate voters who might put them down as second or third choice. It also discourages candidates who focus only on their core supporters while angering most others. Eventually, the winner has to attract a majority of votes.

Ranked balloting may also encourage more diversity on council. Right now, only 14 per cent of Toronto councillors are minorities in a city where just over half the population is from visible minorities." 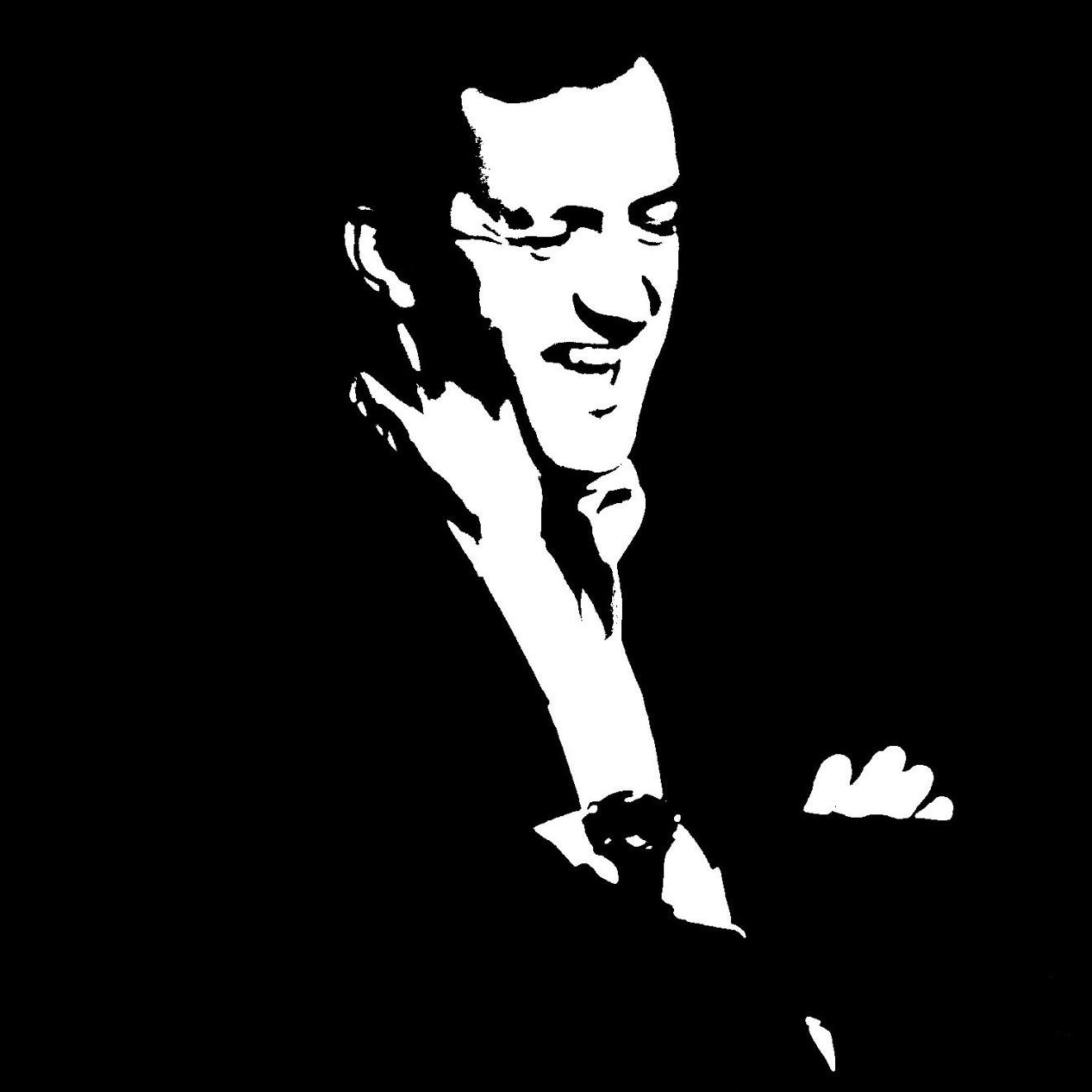 "The ranked ballot would be a vast improvement on the status quo." 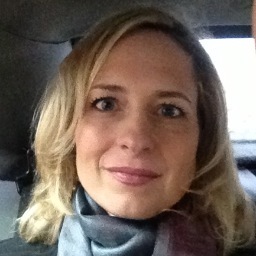 Ranked choice voting "guarantees that whoever is elected mayor wins with a majority and it wipes out strategic voting. It means you can vote with your heart not your calculator."