Maria Augimeri has not taken the pledge

James Pasternak has not taken the pledge

Louise Russo has taken the pledge 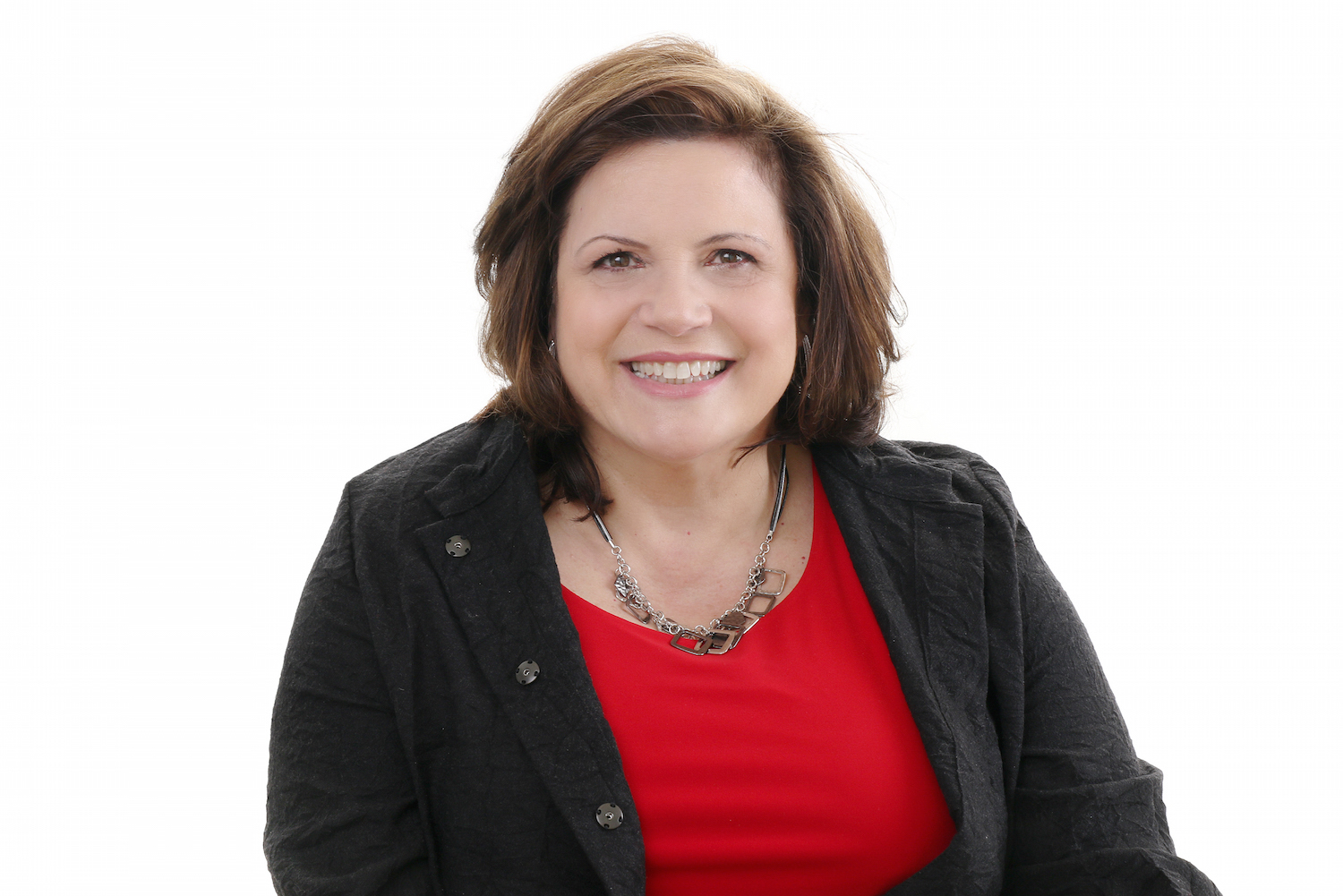 "I believe that ranked ballots and term limits provide voters with more options and have a fair and diverse election."

Edward Zaretsky has not taken the pledge