Marc Cormier has taken the pledge 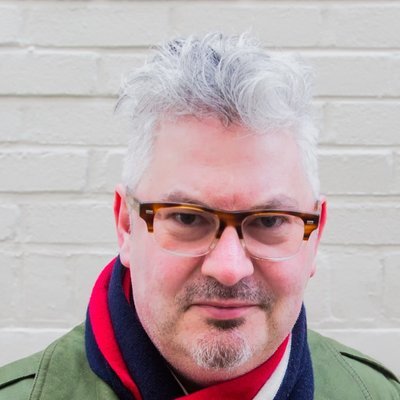 "I support ranked ballots as well as two-round system."

Mike Layton has taken the pledge 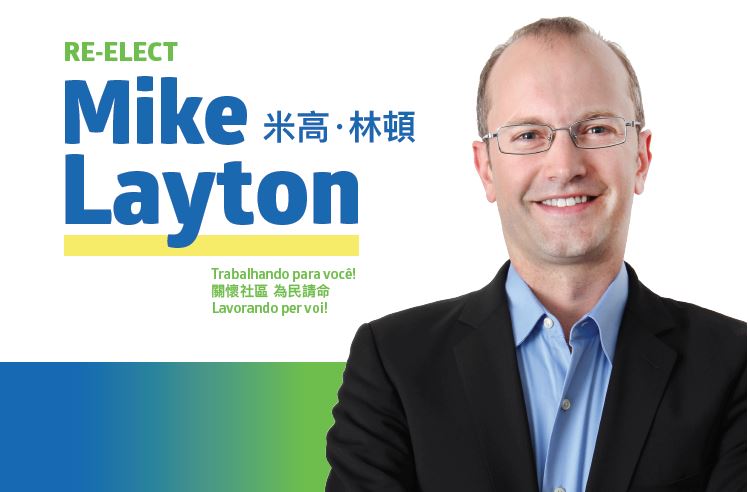 "I support and have voted in favour of ranked ballots in the past. We need to do what we can to remove barriers to participation and make every vote count."

Nicki Ward has taken the pledge 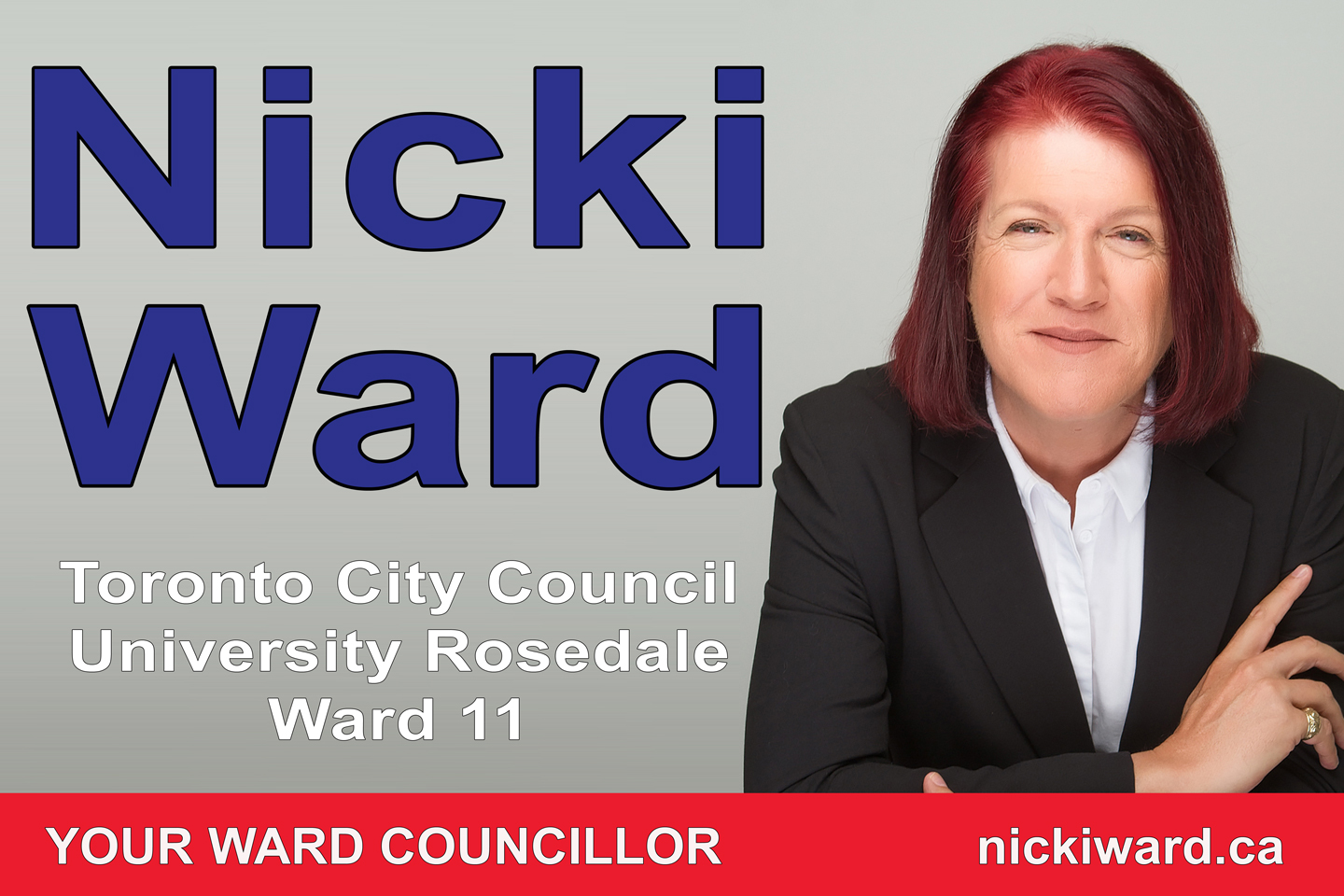 "As your Councillor for University Rosedale (Ward 11) I am committed to proportional representation. This begins on day-one by more fully engaging local representative groups (Resident Associations) as part of a hyper-local democratic network. This continues mid-term to encouraging the use of digital technology to guide critical decision making on major initiatives…And on to the next election to use a proportional/ranked system to elect our representatives at City Hall."

Michael Borrelli has not taken the pledge

Joyce Rowlands has not taken the pledge

George Sawision has not taken the pledge

Michael Shaw has not taken the pledge

Pushing Back Against the Ranked Ballot Ban