Josh Matlow has taken the pledge 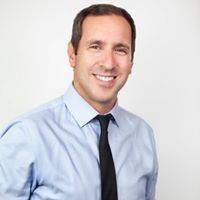 "Ranked ballots have the potential to positively transform the nature of politics and, ultimately, governance, in Toronto. The current system far too often favors negative politics and deliberately divisive rhetoric that have become normalized in recent years. Currently, candidates are incented to support "wedge" issues designed to motivate a certain constituency. These wedges typically pit groups of citizens against each other. Ranked ballots could put an end to candidates being rewarded for campaigns that focus on what separates us, and rather, promote kinder and more positive campaigns that focus on more thoughtful, inclusive, and substantive ideas to improve Toronto for all residents."

Joe Mihevc has taken the pledge 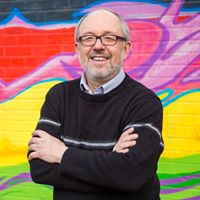 "It is time for us to renovate our democracy. A ranked ballot is how many governments and organizations chose the leader that truly has the broadest level of support. First past the post simply does not do that and even allows for poor candidates that have a certain notoriety to win because they have so many opponents."

Elizabeth Cook has not taken the pledge

Artur Langu has not taken the pledge

Ian Lipton has not taken the pledge

Bob Murphy has not taken the pledge