Jon Burnside has taken the pledge 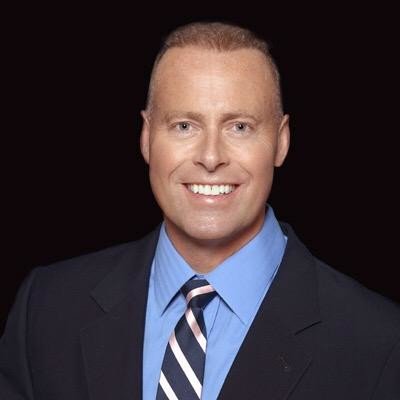 "With the move to 25 Councillors I think this is an important step to help challengers faced the uphill battle against incumbency."

Jaye Robinson has taken the pledge 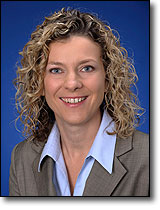 On October 1, 2015 Jaye Robinson voted against ranked ballots on City Council motion 2015.EX8.1 (M6). [Councillor Robinson later expressed that her vote was made out of confusion and reiterated her support of ranked ballots.]

Nikola Streker has taken the pledge 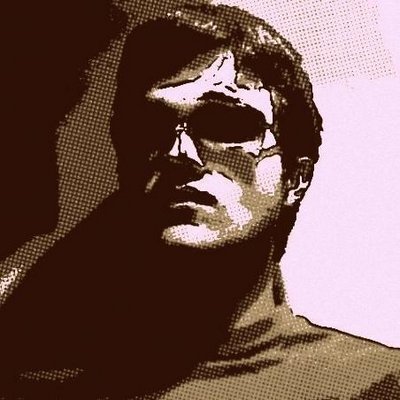 Tanweer Khan has not taken the pledge

Minh Le has not taken the pledge