Kalsang Dolma has taken the pledge 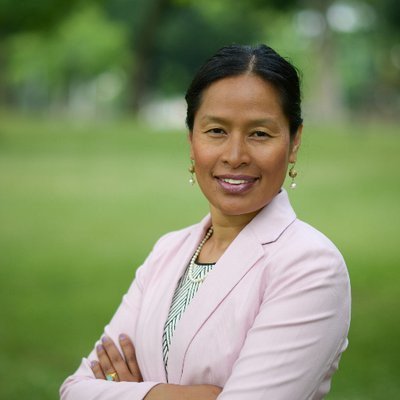 "Ranked ballot reflects the real choice of the people. It is a better representative of how democracy should function if it is to truly benefit the majority."

David Ginsberg has taken the pledge 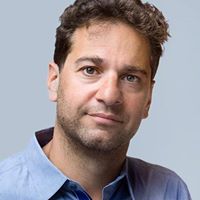 "I support ranked ballots because they are the best way to ensure voters get a Councillor that reflects their views. The system is relatively easy to understand and implement, reduces vote splitting, allows people to vote for who they truly want, and makes every vote count."

Valerie Grdisa has taken the pledge 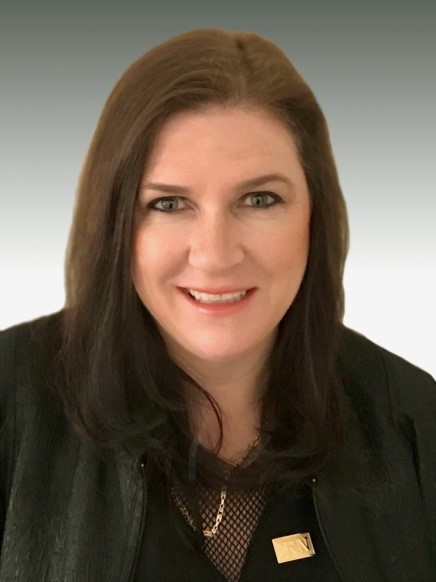 "I am completely in favour and I fully commit to moving forward the required actions for rank ballots to be used in 2022 to restore majority rule, eliminate vote splitting, ensure more voter voices count, provide more choice for voters and reduce negative campaigning!"

Mercy Okalowe has taken the pledge 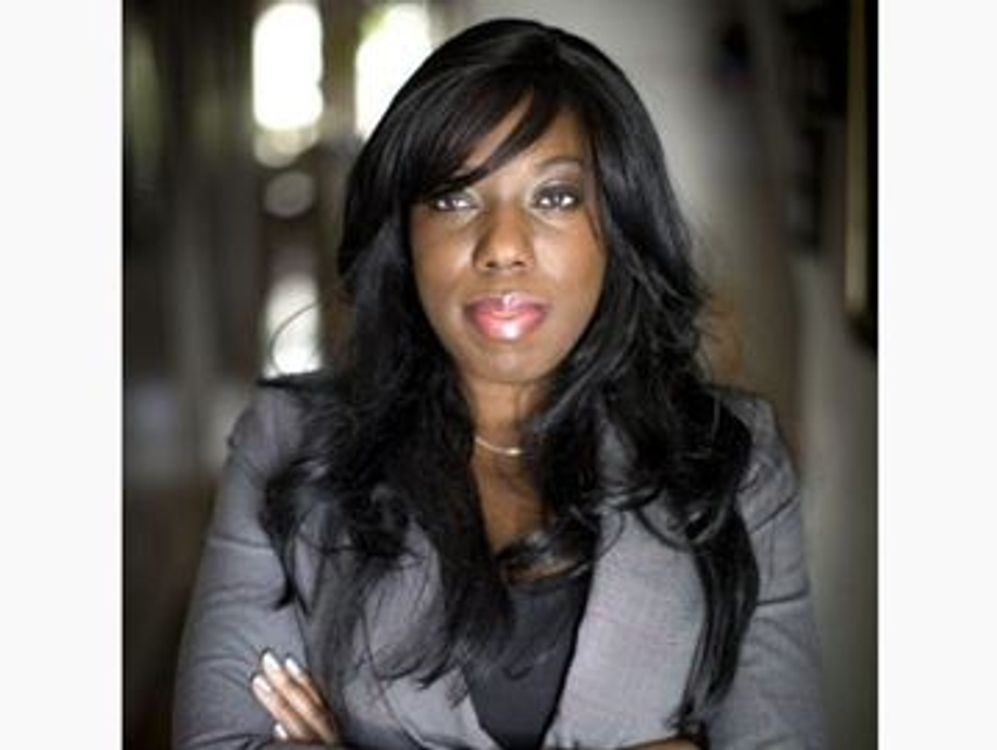 "Any change which makes our system more democratic is a change that has my support. Thank you."

Gord Perks has taken the pledge 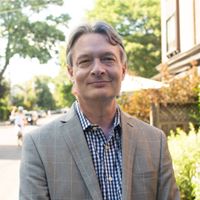 "I believe that a robust democracy must grow and change with the times. Ranked ballots are one of the innovations that would serve municipal governments well. I also believe we need a permanent voters list and should allow permanent residents of Canada to vote in municipal elections."

Evan Tummillo has taken the pledge 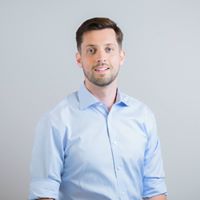 "To think a councillor can win with less than 20% of the entire vote, yet still govern as though they were elected by a majority is deeply troubling and regressive. Simply put, even though you were part of the 80% opposed, your voice goes ignored. Ranked Balloting would ensure a plurality of support, and a chance for all electors voices to be heard."

José Vera has taken the pledge 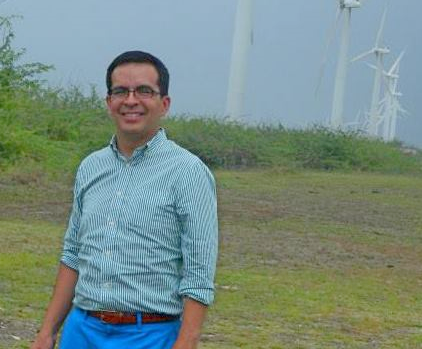 "Usually there are about 10 candidates running per Ward. Consequently, it is rare for one candidate to have a clear majority. Ranked ballots avoid a scenario where one block of voters elects one candidate that does not represent the interests of the community."

Taras Kulish has not taken the pledge

Nicki Pavlov has not taken the pledge

Alex Perez has not taken the pledge