Ana Bailão has taken the pledge 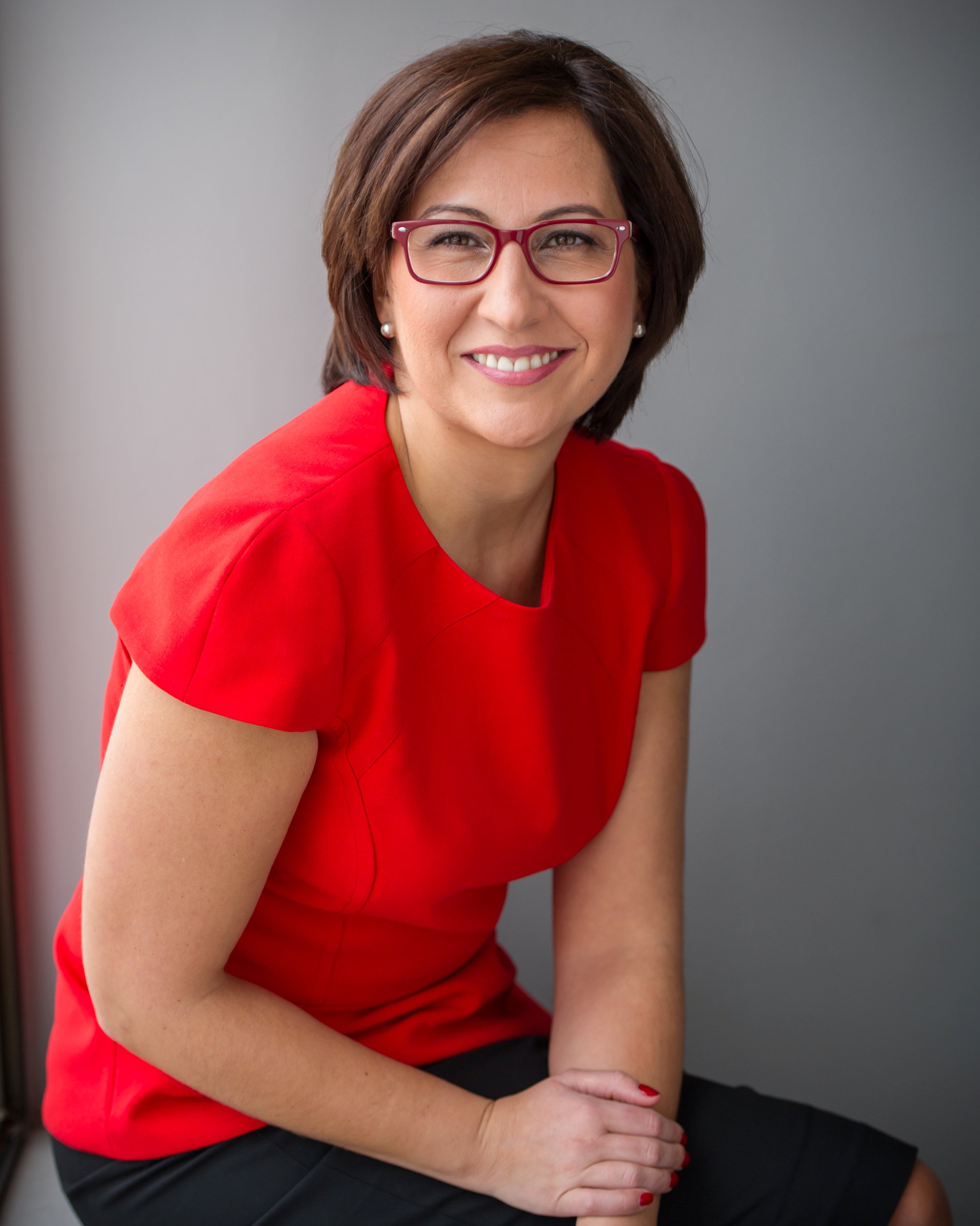 "I am proud to have consistently supported ranked ballots & electoral reforms such as term limits to encourage fairer elections, a diversity of candidates & generational change in municipal politics."

Mark Balack has taken the pledge 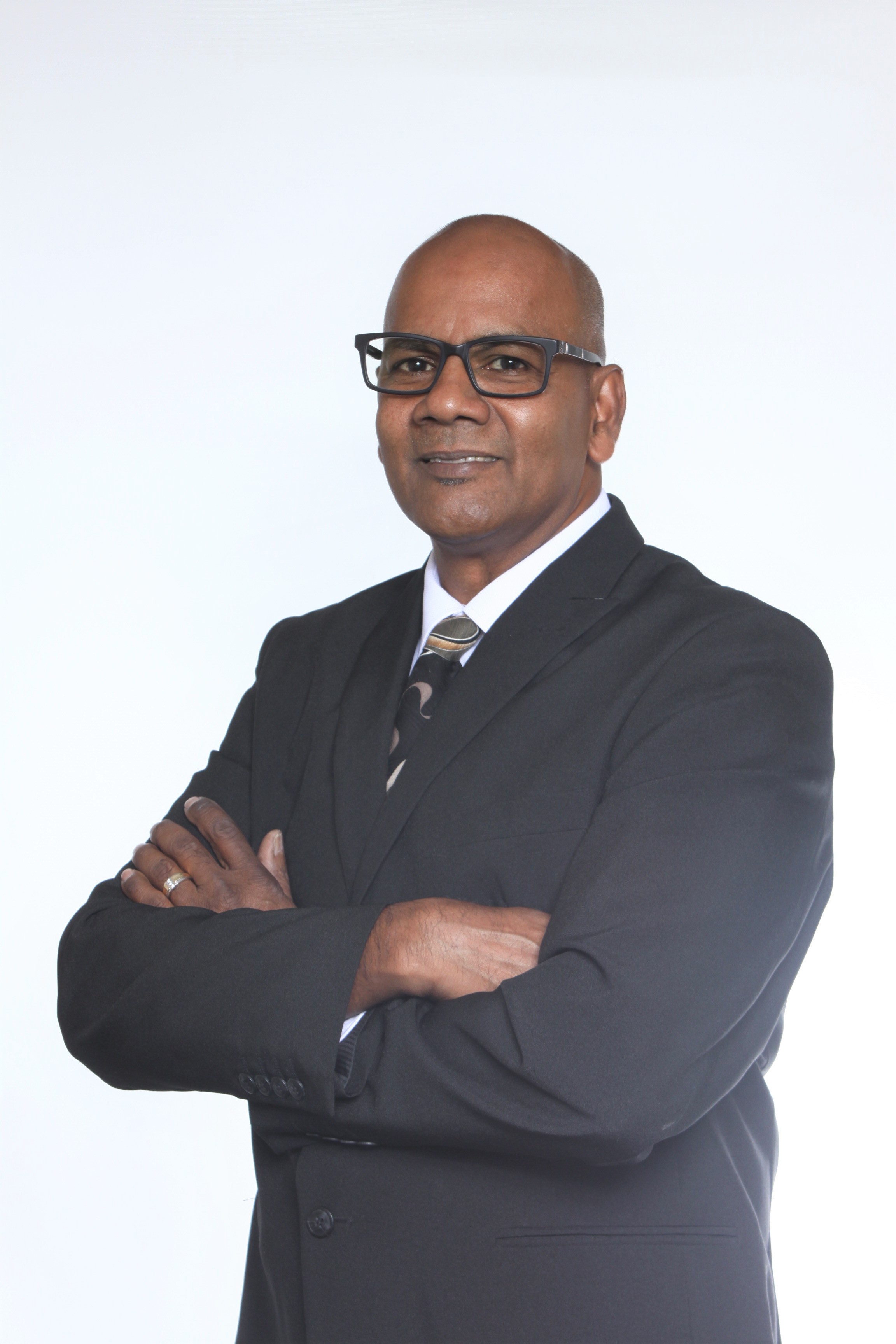 "I support a ranked ballot system because it is a positive change .As we are transitioning into the 21st Century we are forced to make changes at a faster pace, we must make changes to our current electoral process , the voters will have a stronger voice and clearer expectations and outcomes of their elected politician."

Nahum Mann has taken the pledge 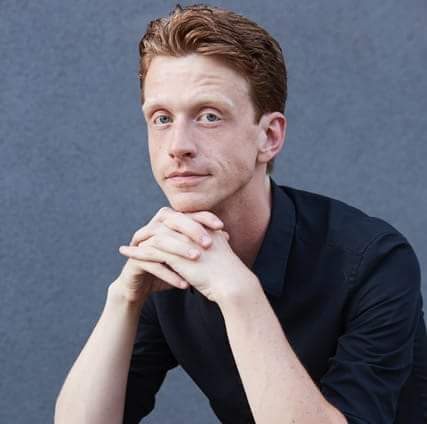 "I believe that politics should not be a career, but a civic duty. Ranked ballots, term limits, and other measures of electoral reform will ensure that elected officials are subject to the people they serve, rather than keeping their position."

Troy Young has not taken the pledge