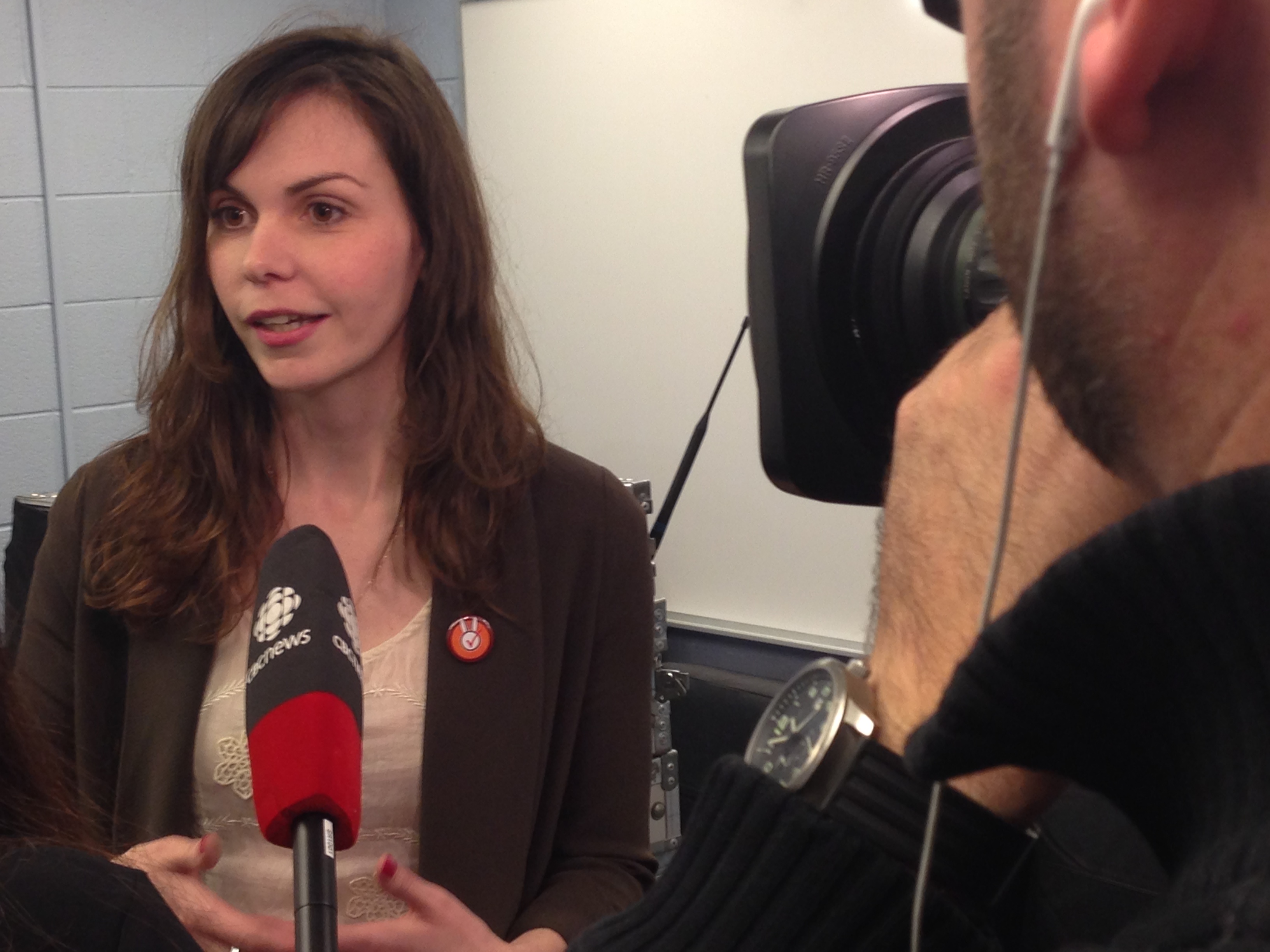 As the news unfolds, RaBIT has been keeping ranked ballot supporters in the loop on Twitter and on Facebook, and the conversation continues among citizens, journalists, and local politicians.

The full text of Bill 181, the Municipal Elections Modernization Act, 2016 has been released, and it “give[s] municipalities the authority to choose to use ranked ballot voting, beginning in the 2018 municipal elections.” RaBIT will be following the process closely, as many crucial details will be determined in legislative committee, and by regulation after the bill is passed.

How Can You Help?

Bill 166, the Toronto Ranked Ballot Elections Act, 2014, died prematurely when the election was called. Now is a critical time to build a groundswell of support, to make sure Bill 181 passes quickly, giving Toronto Council the opportunity to decide whether we will use ranked ballots in 2018.

Thankfully, the RaBIT campaign continues to enjoy strong support from Mayor John Tory, and a large number of Councillors.

Of course, as we get closer to making ranked ballots a reality in Toronto, resistance will increase in some quarters. We need to be ready. That’s where supporters come in! In the next few days and weeks, RaBIT will be calling on our supporters to take action and ensure Bill 181 passes quickly. We might only have a few days’ - or even hours’ - notice when things start moving, and hope you will join us for exciting new volunteer opportunities when the time comes.

Right now, you can show Ontario, and Toronto Council, how important Bill 181 is to Ontario:

Give What You Can

Successful campaigns also need funding, to move forward. If you are able to chip in $5, 10, $20, $50, or more - whatever you can afford - to move Bill 181 through the Ontario legislature quickly, now is the time to bring the debate back to our community and Toronto City Hall.

RaBIT is run entirely by volunteers, and we need funding to do everything from organizing events in the community and at Queen’s Park, to printing written materials for the media and for lobbying, to making banners, posters, and t-shirts, and to our dream project of setting up new neighbourhood organizing teams, from the four corners of the city, to lead this campaign into the future.

One Big Step For Ranked Ballots

For everyone interested in making Toronto’s elections more fair, friendly, diverse, and inclusive, April 4 was a day to celebrate! While there is still much work to do, we have never been closer to getting ranked ballot elections in Toronto, thanks to you - the supporters of ranked ballots who have continued to make this possible.

"This is an exciting first step. If the province can make the ranked ballot option a reality for cities quickly, Torontonians will have the chance to decide if our next election will be another fear-based campaign about vote-splitting, or an issues-focused campaign where we can vote for the candidates we want". 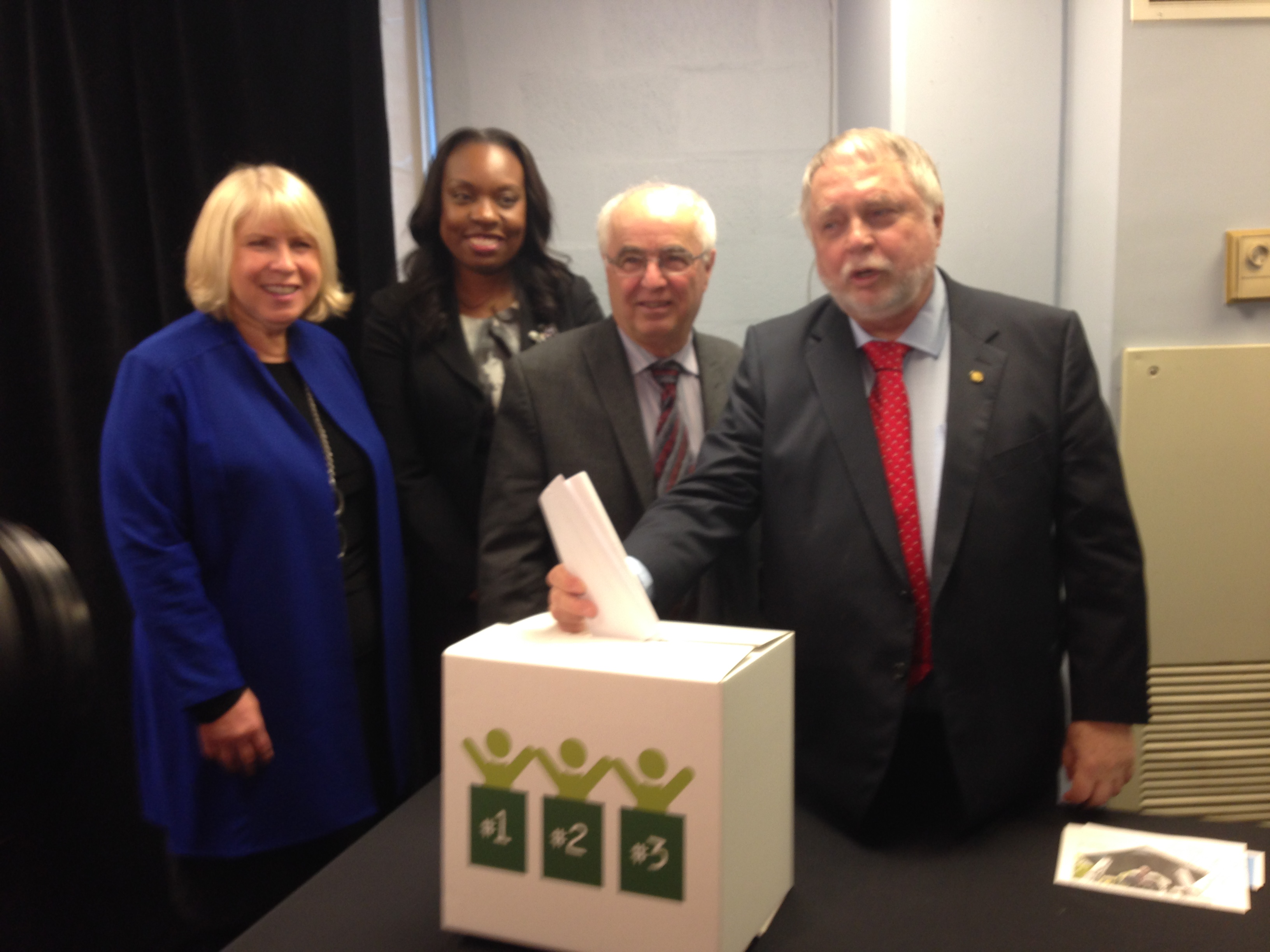